A few words about Constantin Caratheodory

Constantin Caratheodory was a Greek mathematician, one of the leading of his time, with international recognition. He was born in Berlin on September 13, 1873 where his father, Stefanos Karatheodori, was the ambassador of the Ottoman Empire, originally from old Bosnochori (today Nea Vissa, Evros Prefecture).

Having a feel for mathematics, he studied from 1891 to 1895 Civil Engineering at the Military School of Brussels. In 1900 he decided to study mathematics and quickly became a leading mathematician, gaining a prominent position in the world of scientific community. He collaborated with many important colleagues, most notably with Albert Einstein, who had publicly expressed his respect and appreciation for him.

The great mathematician C. Caratheodory was a professor at four German universities as well as at the Technical University of Athens, when he undertook, on Venizelos’ orders, to organize the University of Ionia in Smyrna, Athens and Thessaloniki. Constantin Caratheodory’s scientific work was not limited to mathematics but also extended to the fields of physics and archeology.

The global mathematical community mourned the loss of Constantin Caratheodory on February 2, 1950. The intellectual world of Greece and Germany mourned together as they both considered him their best representative.

The Karatheodori Museum was founded and operates in Komotini. Books, handwritten letters to and from Einstein, Rosenthal, Kneser, authentic documents, photographs of Karatheodori family etc. are exhibited there. Also, a statue of him has been erected in the city of Komotini. 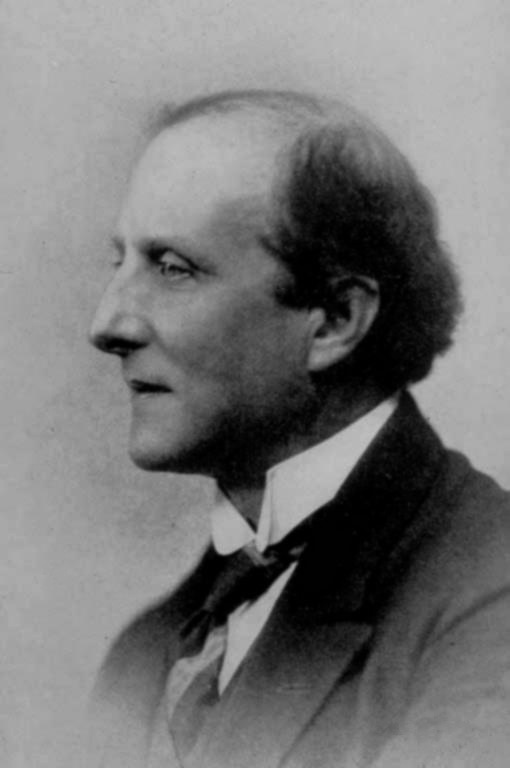